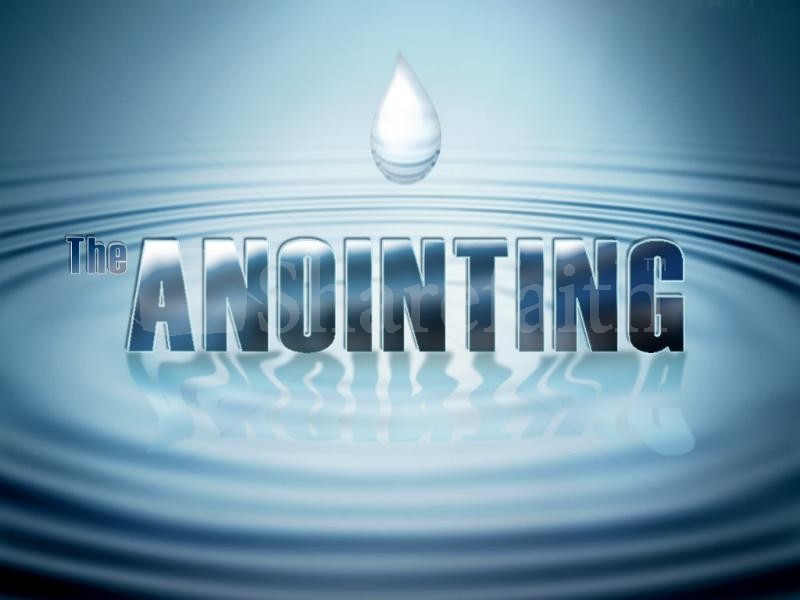 Words of Wisdom
November 16, 2014
Podcast Sermon HERE
Posted by Conrad at 6:00 AM No comments:

Eternity In Their Hearts Mount up with Wings 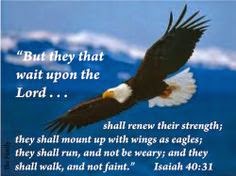 His Eye is on the Sparrow...

This is a story about a miracle.  God's special miracle for Mother and Dad.

Mother wanted a grand piano, Dad wasn't so sure a grand piano was a wise investment, but Mother had longed for a grand piano her entire life (she had begun piano lessons when she was 5 years old). Daddy relented, and the piano was purchased.  Mother was thrilled with her grand piano.

One day Mother was practicing "His eye is on the sparrow" on her new piano in preparation for a concert. (This song just happens to be one of the first solos I performed as a pre-teen in Algoma, MS and is also one of Dad's favorite songs.)


His Eye is on the Sparrow

Here is the rest of the story... Enjoy! 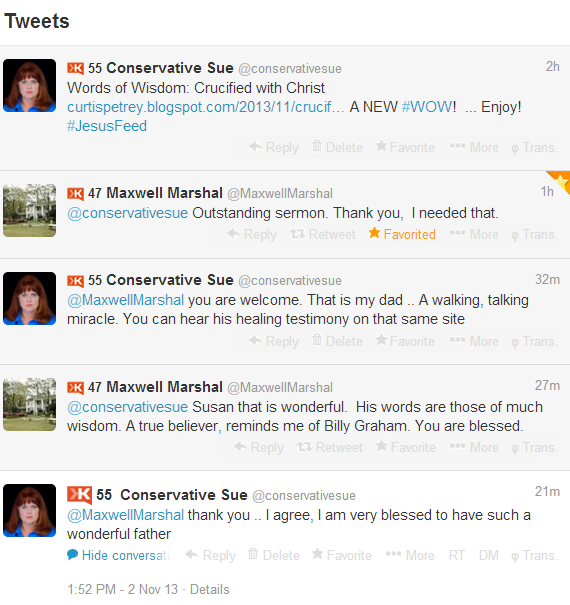 Email ThisBlogThis!Share to TwitterShare to FacebookShare to Pinterest
Labels: GDRIVE, Serve the Lord, walking after the Spirit

Song for the Lord 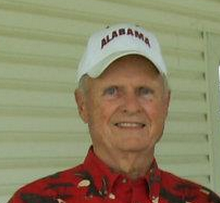 This is a special post. Conrad and I have made digital copies of old cassette tapes of 295 sermons of Curtis Petrey, my father. But, we are running out of tapes to record. This blog post will be the last for a while, so we wanted to share something extra special with Dad's followers.

This recording was made on Sunday, September 15th at South Luverne Baptist Church in Luverne, Alabama. My father has long joked about his lack of singing ability, which makes this a remarkable recording in every respect.  For the first time in his life, at the age of 73 years, my father sang his first solo that includes a medley of old favorites. Here is a Facebook post by my mother, Nancy Petrey, from earlier this week detailing the event. 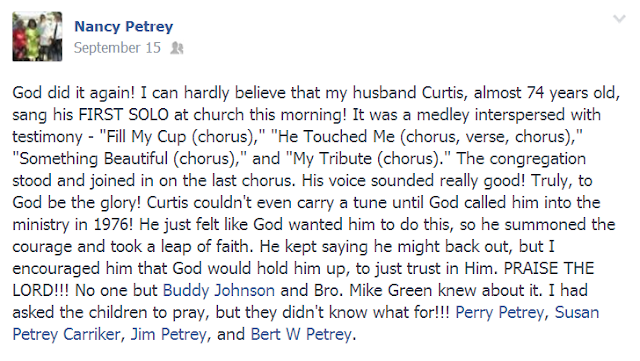 I hope you have enjoyed listening to the sermons of Curtis Petrey. We will add new sermons as they become available to us, but take the time to go back through the archives to enjoy any that you may have missed during this past year.

Curtis Petrey ministered to thousands during his preaching career. Now, with the internet, he is reaching hundreds of thousands.  Please share these with your family and friends.

Susan and Conrad
Posted by Texan Sue at 10:31 AM 2 comments:

Email ThisBlogThis!Share to TwitterShare to FacebookShare to Pinterest
Labels: GDRIVE

Words of Wisdom
February 3, 1991
Podcast Sermon HERE
Posted by Conrad at 3:00 AM No comments:

Get #WOW by Email! 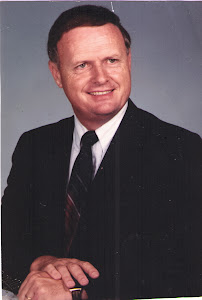 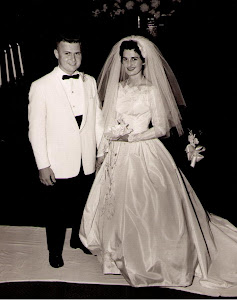 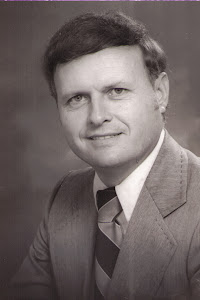 EDUCATION
Bachelor of Arts - University of Mississippi - 1977
Masters of Divinity with Honors - Memphis Theological Seminary - 1980
LAY MINISTRY
Director of Lay Witness Missions for the North Mississippi Conference of the UMC
PASTORATE
Pastored United Methodist Churches in the Mississippi Conference for 15 years.
Built Faith United Methodist Church in Southaven, Miss., and was honored at the 1981 Annual Conference as Top Pastor in Evangelism.
Established Trinity Church as a Non-Denominational Regional Church in Mississippi’s Golden Triangle in 1991.
Established Christ Church of Tuscaloosa in 1999.
Established Agape Fellowship in Columbus, Miss., in 1999.
Retired from pastoring and moved to Petrey, AL in 2000.
In his pastoral ministry Curtis has had 8 people to answer God’s call to full-time Christian service.
VOLUNTEER SERVICE
Team member or Spiritual Director for over 40 Emmaus Walks
Introduced Millard Fuller and Habitat For Humanity to North Mississippi
Founder and First President of Lowndes County, Miss. Habitat For Humanity
Volunteer chaplain at Parchman Penitentiary and Golden Triangle Regional Hospital
Member of Board of Directors of American Family Association
President of Northeast Crenshaw Volunteer Fire Department
Former Mayor of Petrey, Alabama
MISSIONS
Led mission teams to the Philippines twice, Romania twice, Cuba once, and Israel once.
His wife Nancy joined Curtis on a mission to Romania and Israel in 1994 and 1996.
Ministered to missionaries in Thailand and China February, 2002.
BACKGROUND
Native of Petrey, Alabama
Graduated from Luverne High School in 1957.
Attended University of Alabama 1957-61.
Married the Nancy Williams of Luverne.
They have 4 children, 12 grandchildren, and one great-grandchild.